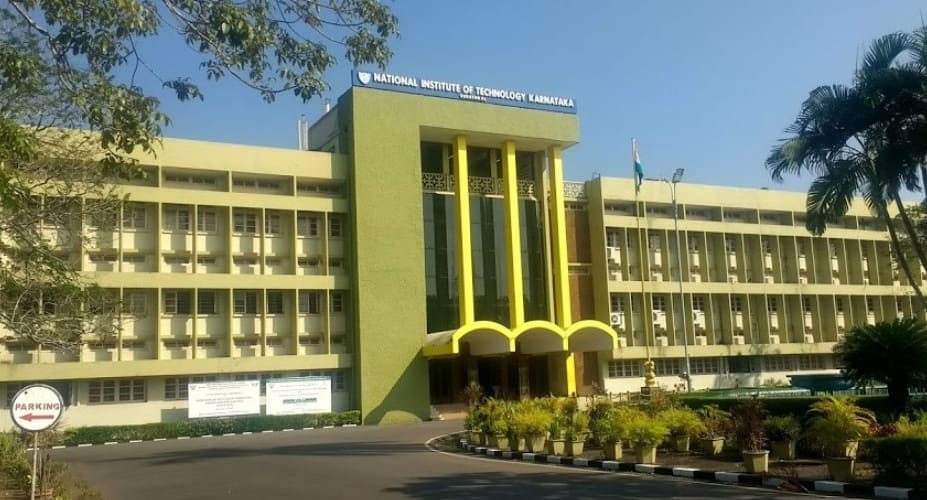 from a recognized University are eligible to appear for NIMCET

Candidates who are appearing for final year / semester are also eligible to apply for NIMCET.

Students who have completed / completing degree BSc / BSc (Hons) / BCA / BIT of 3 years from Open Universities are also eligible to apply provided their programme is approved by UGC / AICTE and Distance Education Council (DEC) of Govt. of India.

NIMCET test will be conducted with only one question paper containing 120 multiple choice questions covering the following subjects.

QUALIFYING CRITERIA FOR ALLOTMENT OF RANK

A Candidate securing zero or negative marks either in Mathematics or Total Marks will be disqualified.

Based on the marks obtained by a qualified candidate in NIMCET test, a rank will be allotted b adopting the following criteria.

In case the tie is not resolved by the above criteria stated in the above paragraph, then it will be resolved by age i.e., in favour of elder candidate.

Vectors : Position vector, addition and subtraction of vectors, scalar and vector products and their applications to simple geometrical problems and mechanics.

The questions in this section will cover logical situation and questions based on the facts given in the passage.